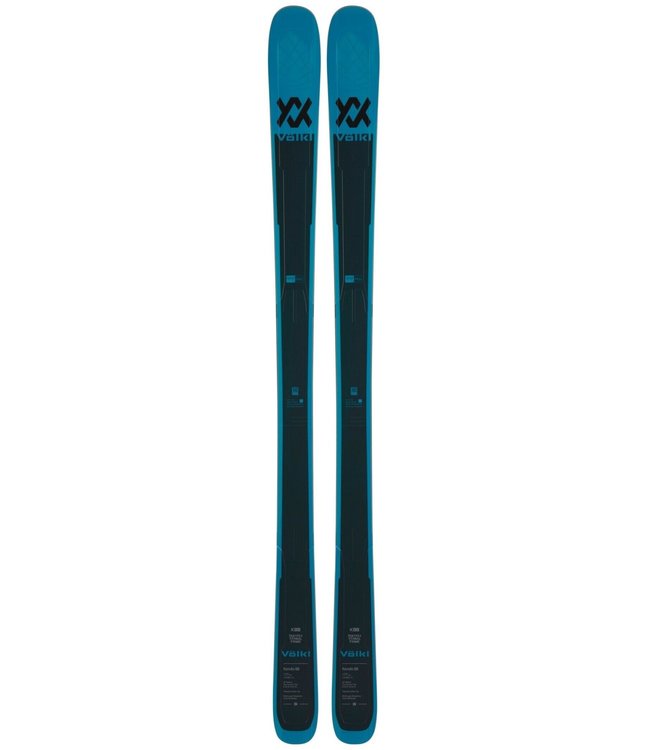 The Volkl Kendo 88 has improved responsiveness, accessibility, and ups the fun-factor, which makes it an ideal one ski quiver for many. Read more..

The Volkl Kendo 88 Skis have always been a Peak favorite and have been on the top of list in the all-mountain 88 underfoot category. New for this year, the Kendo has undergone three significant changes. First is the Tailored Titanal Frame which has altered shaping of the upper metal laminate compared to the previous Kendo. Instead of a consistent width through the entire ski, the Titanal Frame is thicker, or rather wider, closer to your foot, then tapers to a thinner layer of metal as it wraps around the tip and tail. This allows Volkl to custom tailor the performance of each length to match the skier who's going to be choosing it and it's very noticeable. Second is the Tailor Carbon Tip. This specifically engineered grid of carbon in the tip of the ski provides increasing torsional stiffness and responsiveness in the tip of the ski as well as making it lighter. There is noticeably more energy in this ski compared to the previous version. Lastly, this Kendo's turn radius has been tweaked. You still get the 3D Radius, which was featured in the previous ski, but Volkl has dropped 1 meter out of the center radius of the ski. The 177 centimeters, for example, now has a 16 meter turn radius underfoot, down from 17 meters in the previous ski. It might not seem like much, but you sure can feel it. The Volkl Kendo 88 has improved responsiveness, accessibility, and ups the fun-factor, which makes it an ideal one ski quiver for many advanced and expert skiers across the board. 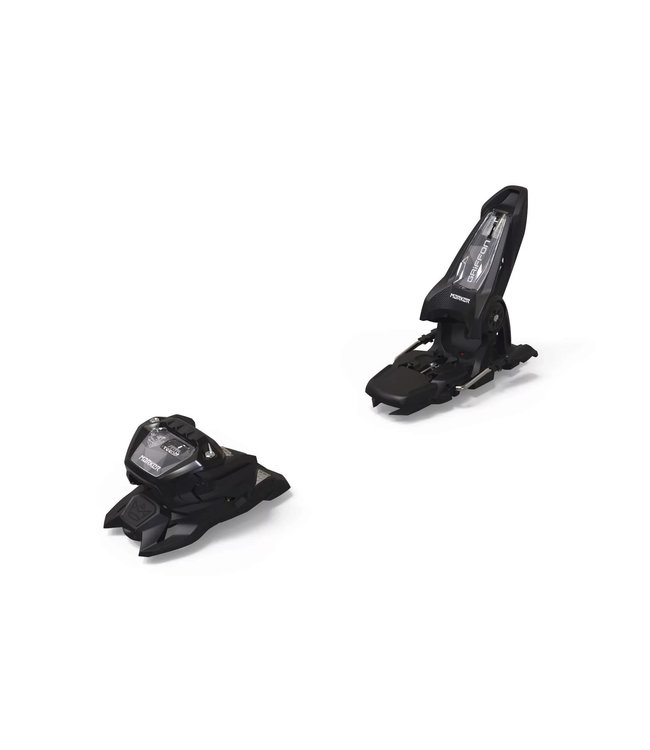 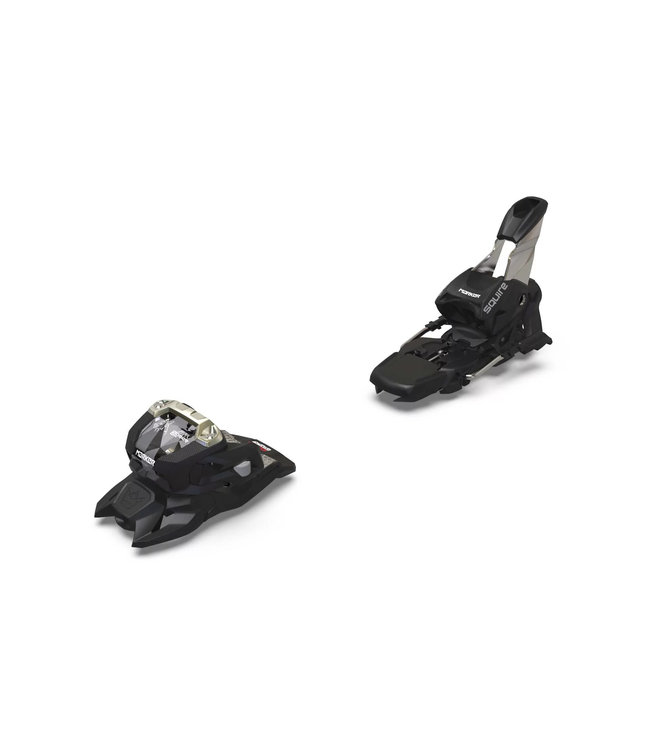 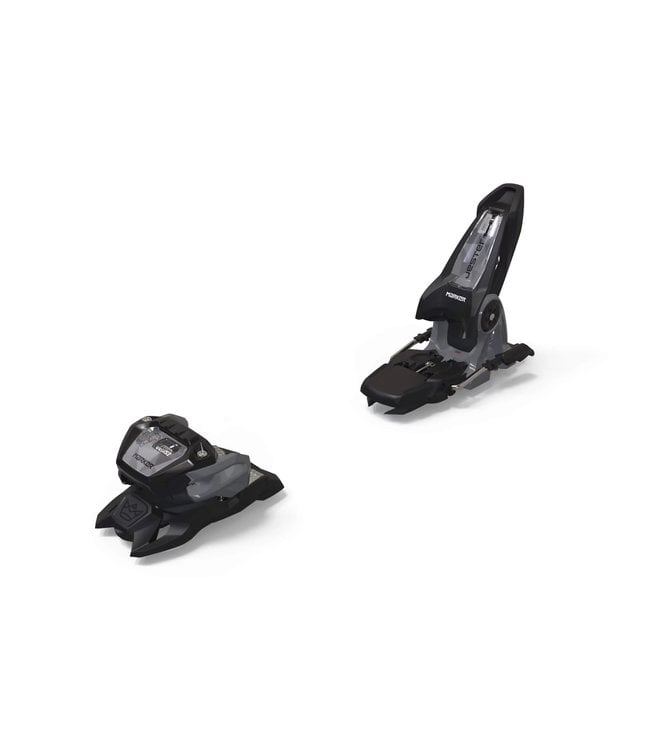 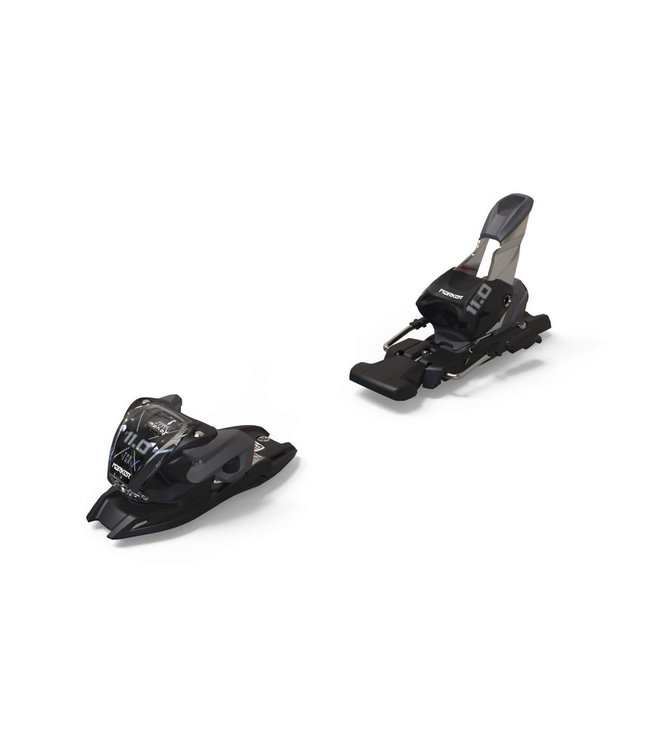